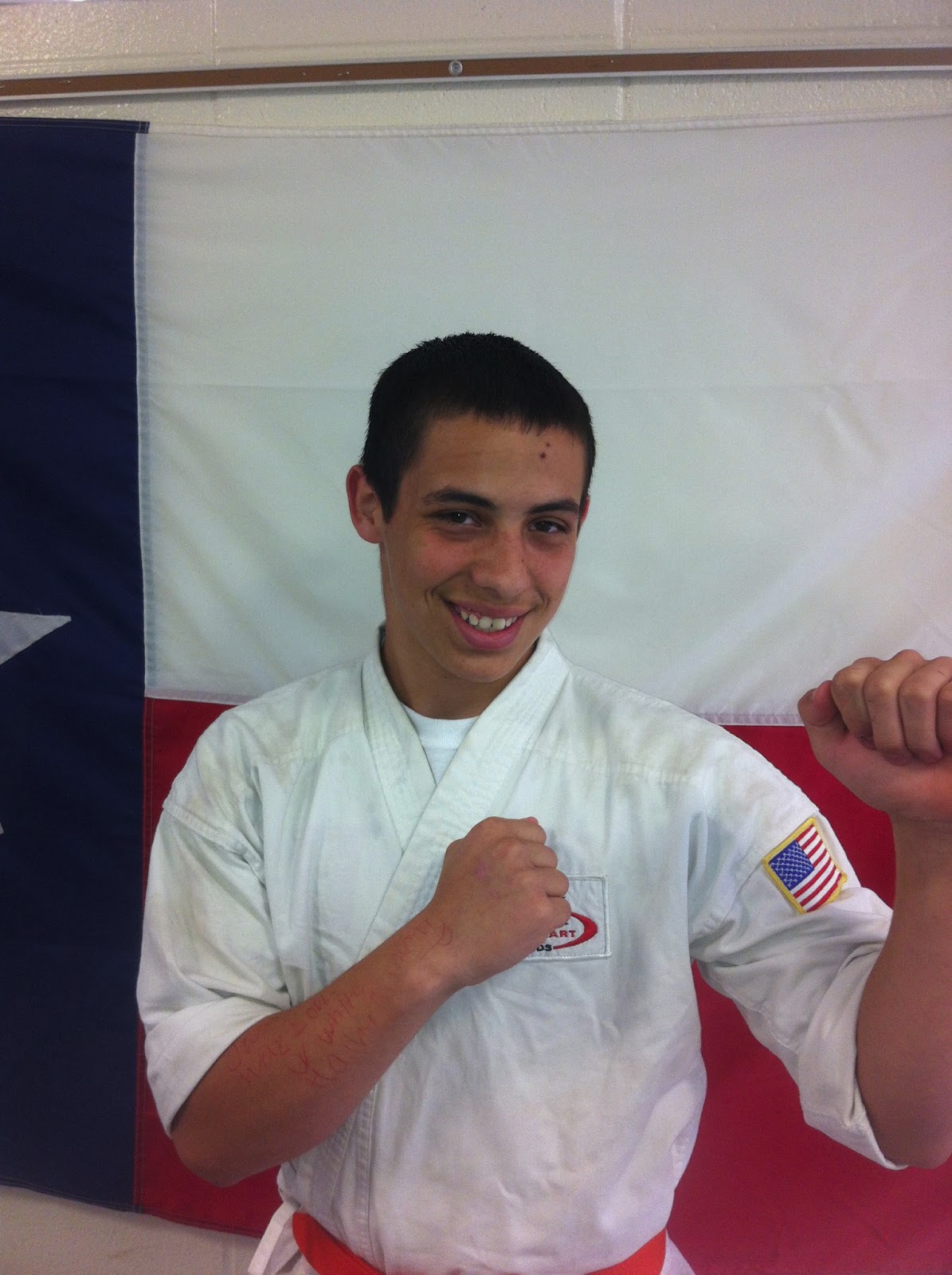 To qualify for this event, students had to place in the top 3 in their respective division at either the Fall or Spring regional qualifying tournament, and then a top 3 finish at the Brazos Valley City Championships. Navasota had 13 students qualify for the State Championships this year. These students are: Devin Alford, April Collins, Grace Cowan, Rylie Cude, Katy Dockery, Kendricia Jefferson, Jimmy Keenright, Fatima Paz, Kevin Rodriguez, Morgan Smith, Arturo Villasenor, Justin Wayland, and Cypress White. 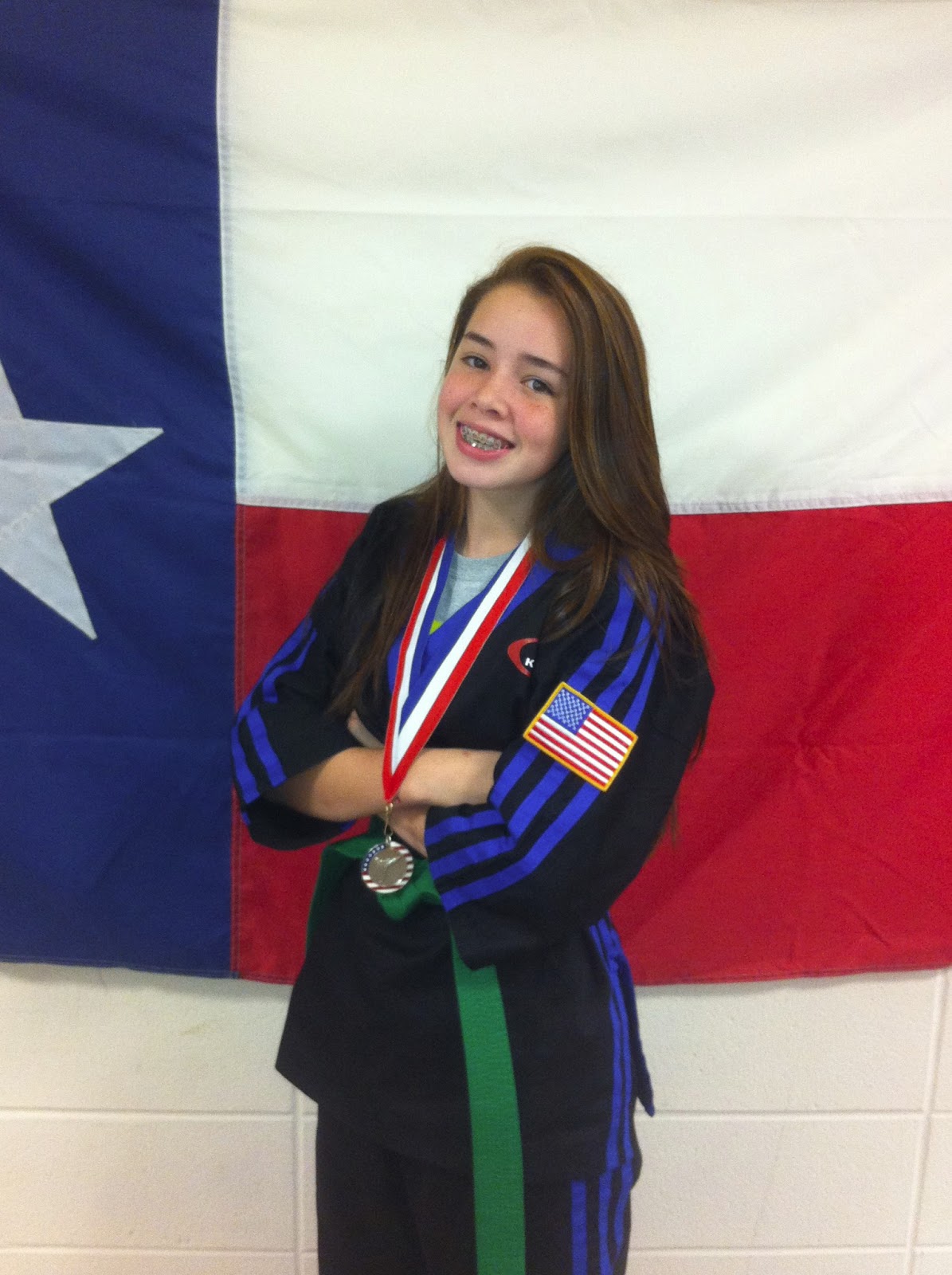 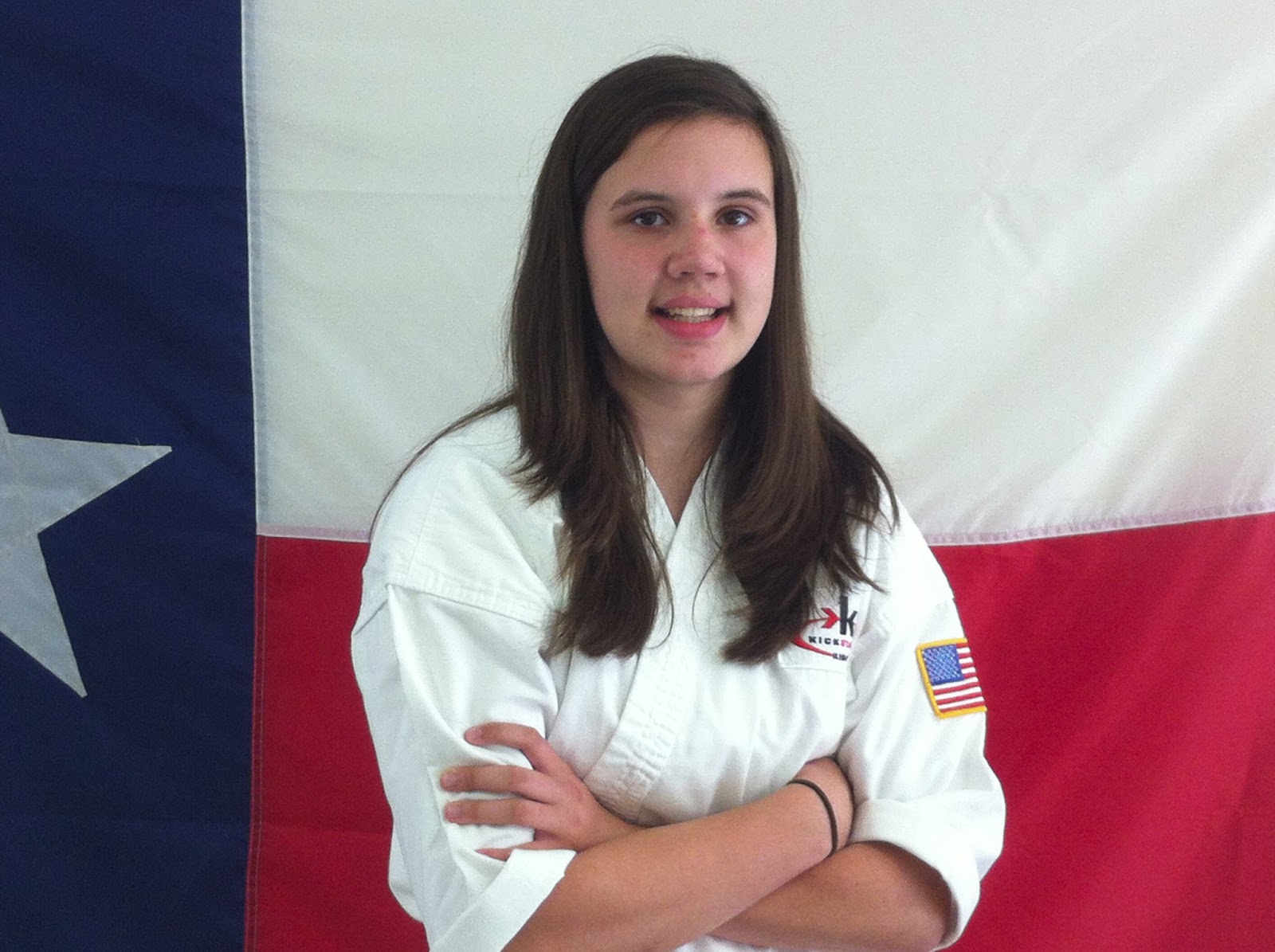