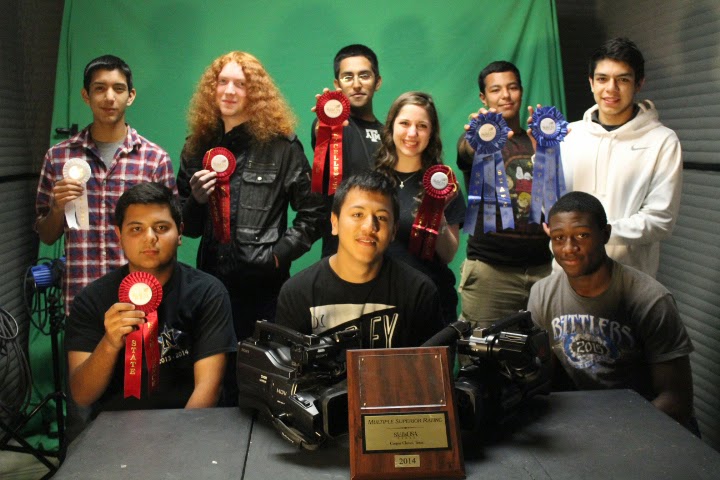 Navasota is a part of the Texas District 7 in Skills USA, now one of the largest districts in Texas, with over 1,600 kids competing in a variety of job-skill related competitions. Though Navasota was one of the smallest schools competing, with a large majority being 4A or 5A schools, Navasota students from every group advanced to state, with a total of 12 students going to state.