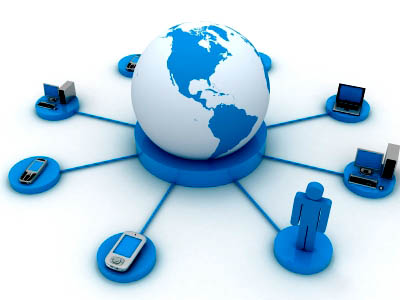 Navasota secondary students appear to be on the leading edge of national research findings that indicate teenage access to the Web "has increased substantially and mobile access to the Internet is pervasive."

While 80 percent of Navasota students report to having Internet access away from home compared to more than 90 percent nationally, the more than 60 percent of Navasota students who report owning a smartphone exceeds the 43 percent of teens nationally who report owning a smartphone. Moreover, teenagers increasingly prefer highly mobile access to the Web as opposed to less mobile devices like desktop computers and even laptops.

Also, Navasota students make a connection between access to Web-based technologies and engagement in school, with more than 80 percent of local students indicating that they believe Internet access is important to their educational success and that they would like to be able to use their own technologies for learning in school.

These findings are part of the 2012-13 Navasota ISD Climate Survey taken by staff, students, and parents. A technology access survey was also conducted in 2010. Results include more than 1,000 student respondents.